Since 1985, Shimco has serviced the aerospace, defense, space, industrial and other industries worldwide. Over the last three decades we have celebrated a number of achievements: 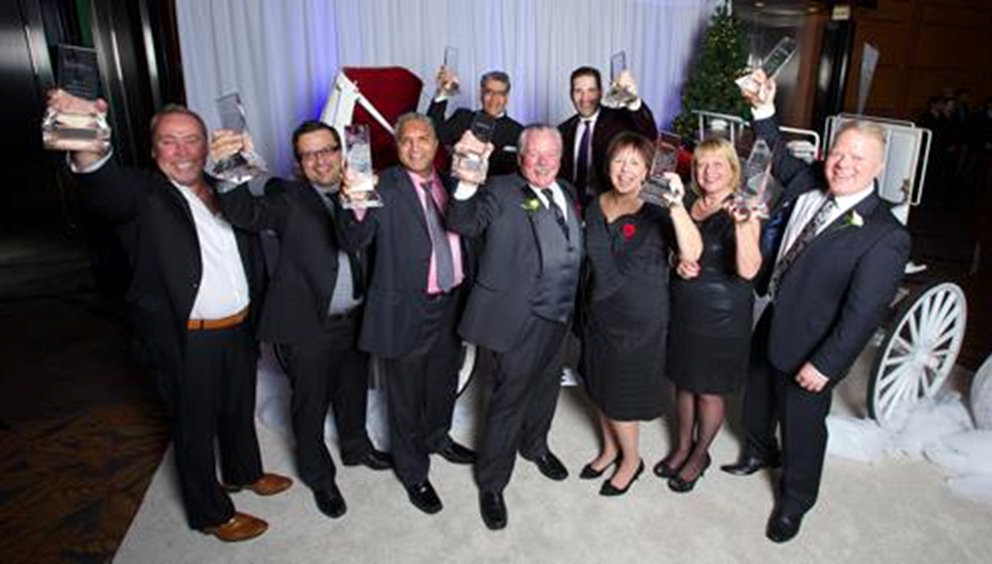 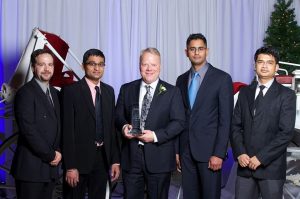